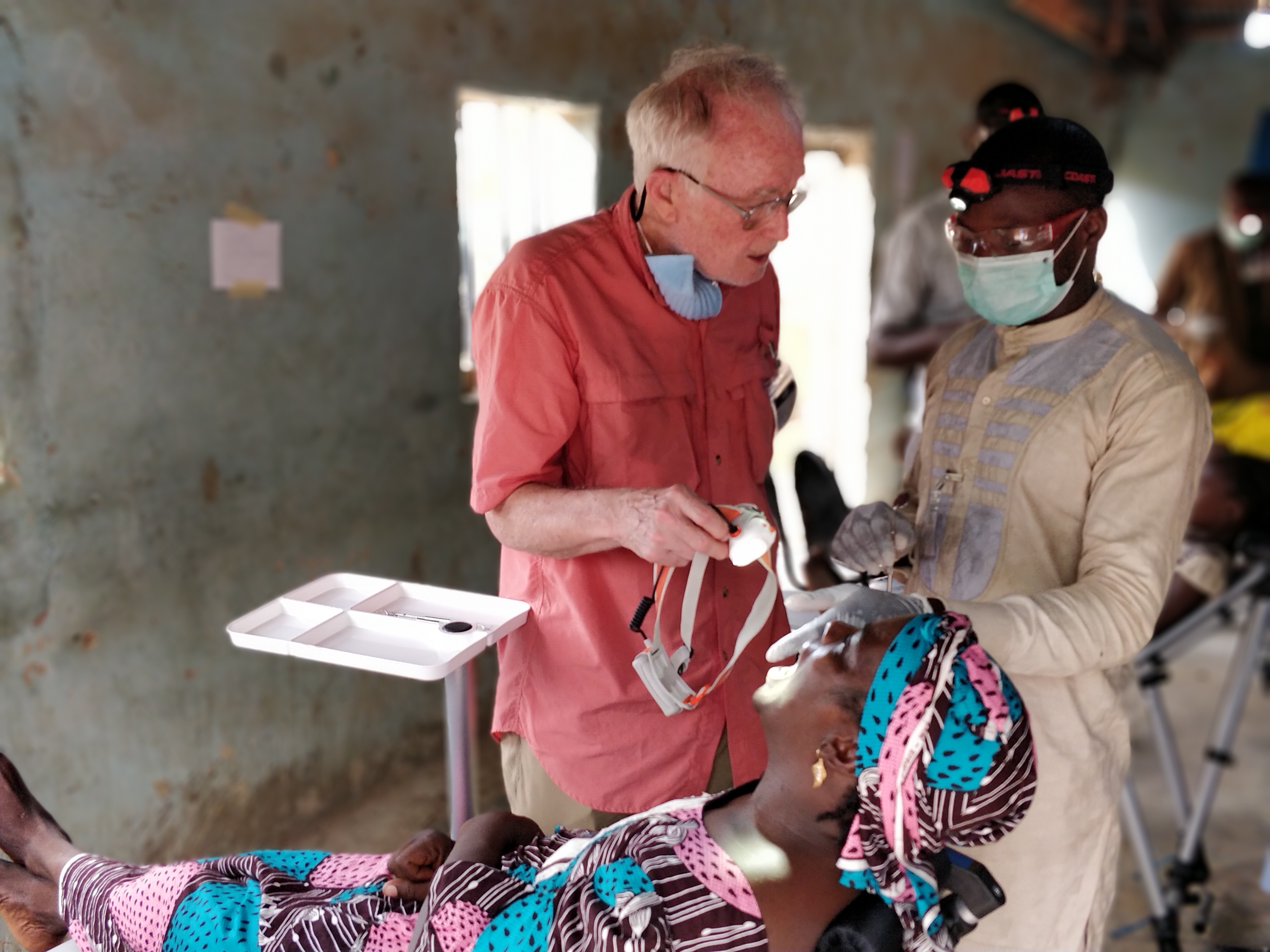 It is very hot in Maiduguri! Prayers for everyone for relief from the heat.

Comfort was able to share the training with 6 widows from a Baptist denomination. Some are widowed because of the Boko Haram, they all have between 2-4 kids. Prayer for them for their needs and ministry!

For safety in Maiduguri and Jos, the Muslim Salah celebration starts tomorrow, Boko Haram were saying in Maiduguri, they want to come into town to celebrate Salah. Pray for wisdom for the Christians to understand where they should go and how they should be watchful.  Also in Jos there have been a number of threats circulating, prayer for peace.

Pray for Comfort’s daughter who will be finishing her degree in September!

They haven’t been able to run the training in Biu because the rains have come and people are farming, pray for an opportune time.

Peter started his classes today! Prayer for safety and wisdom as he continues to study for the next eight weeks.

Pray for Samuel, his father Tungong has a health challenge in his leg, a boil or a wound that has persisted, possibly cancer, pray for healing!

Prayer for wisdom as we continue to work on plans to help the latest trainees how to begin to apply what they just learned! Some of the trainees from the recent training have been calling and letting us know that they are applying their training, fixing generators and small engine.

Of 8 dental students, there were three that were fully certified, one was only qualified for silver nitrate, and as particularly devastated. Prayer that God will help him as he deals with his disappointment. For the I-FIX guys, four of them were from the same state, and they were talking about trying to set up a central office where they could share the tools and work together to fix generators and motorcycles! They’ll have logistical challenges in sharing the tools that they received. Adamu was able already to fix a generator in his area that has been broken for two years! Praise God

Yesterday the woman who leads the discipleship center called and said that the one man who was treated came to show appreciation for his treatment and gave his life to Christ.

Prayer for one dental student who is having a hard time figuring out where to put the dental chair for his ministry. It’s complicated culturally, he doesn’t want his current boss to think that he isn’t committed to his job.

Pray for wisdom for the retreat that they want to host for the FFICM trainees. Praying for the Lord to lead them to a time that they can do another training.

For continued prayers for peace in the region! May God have mercy on Cameroon!

Pray for Rich as he just landed in Ethiopia! He is scheduled to sign the MOU tomorrow, and is meeting with the deputy general secretary tomorrow.

Stacey’s older brother has prostate cancer return that went to his lungs. They’ll be doing new scans to make sure it hasn’t spread anywhere else. He’s a Christian and says he is experiencing peace, but pray for healing!

Our friend and partner Carl Palmer has been diagnosed with bladder cancer, prayer for healing and grace for him and his family.

We need some prayer for getting visas for our speakers for the conference, there are a lot of issues with the Nigerian consulate, running out of visa stickers etc. Pray that a) the New York office would be able to start working in a timely manner so we can get the visas by mail and b) if this isn’t going to work out that we would have wisdom to know when to move forward with other options (i.e. flying to Los Angeles or somewhere else).

Prayer for Dara’s family as they’re preparing for the memorial, especially for Janice, also for family members that are not Christian.

Pray for Asher, David’s son who is celebrating his 9th birthday, that he wins his baseball game tonight. Pray also for Ben who is struggling with his growth and some emotional issues.