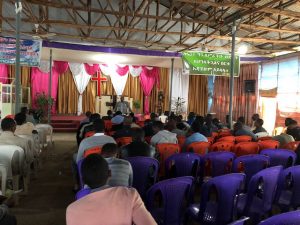 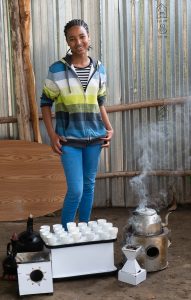 In Jos it is calm. On Friday we took materials, met people in refugee camp, still hoping to be able to return to their farmland. Some have been trying to go to their farms and return to the camps during the night

trying to figure out how to keep MBBs safe during the conference. Meeting with the heads of the Fulani Christians etc. about 800 confirmed attendees.

Need to pay for their transport, which will be expensive.

David’s kids have gone to summer camp for the first time, hoping it’s a great week of them!

Dara’s father-in-law’s heart surgery went well. There was a tricky moment where they had to restart his heart, but he seems to be recovering very well.

For increased financial support for Rick, David, Dara, and the whole organization as we need more funding to expand!