Displaced and Dismayed: The Untold Refugee Story in Cameroon 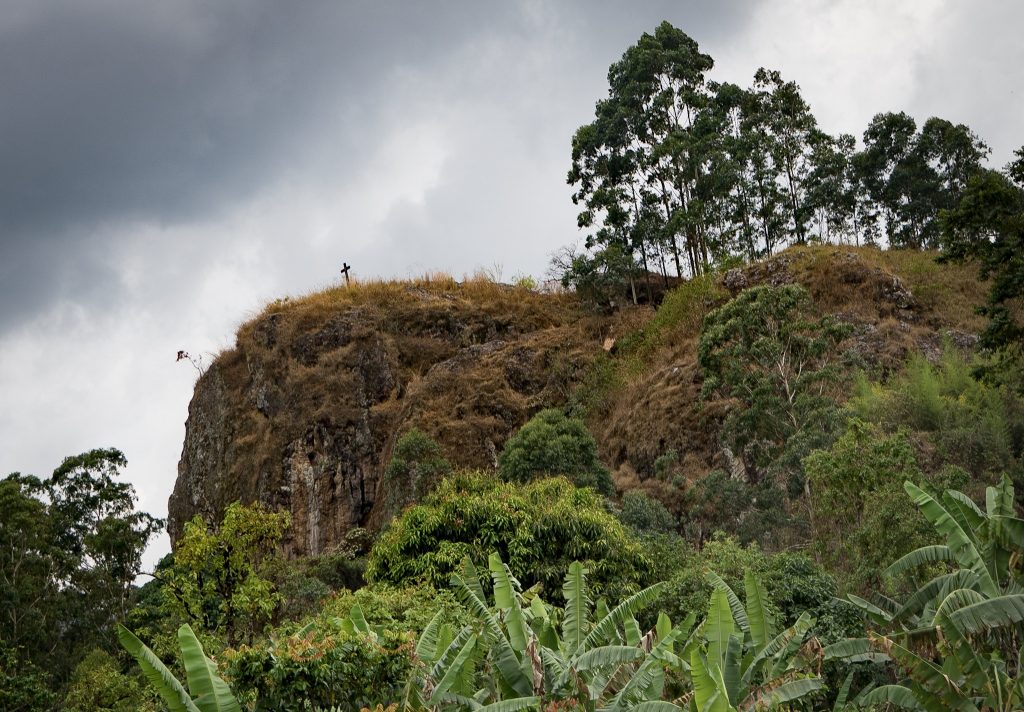 Tension. Protests. Violence. Food shortage. Cameroon has been in a critical condition for the past few years. A country with two official languages, the English and French speaking populations have been at odds since 2016. It began when the English-speaking populous spoke out about their sense of oppression by the French-speaking populous. With only one […]